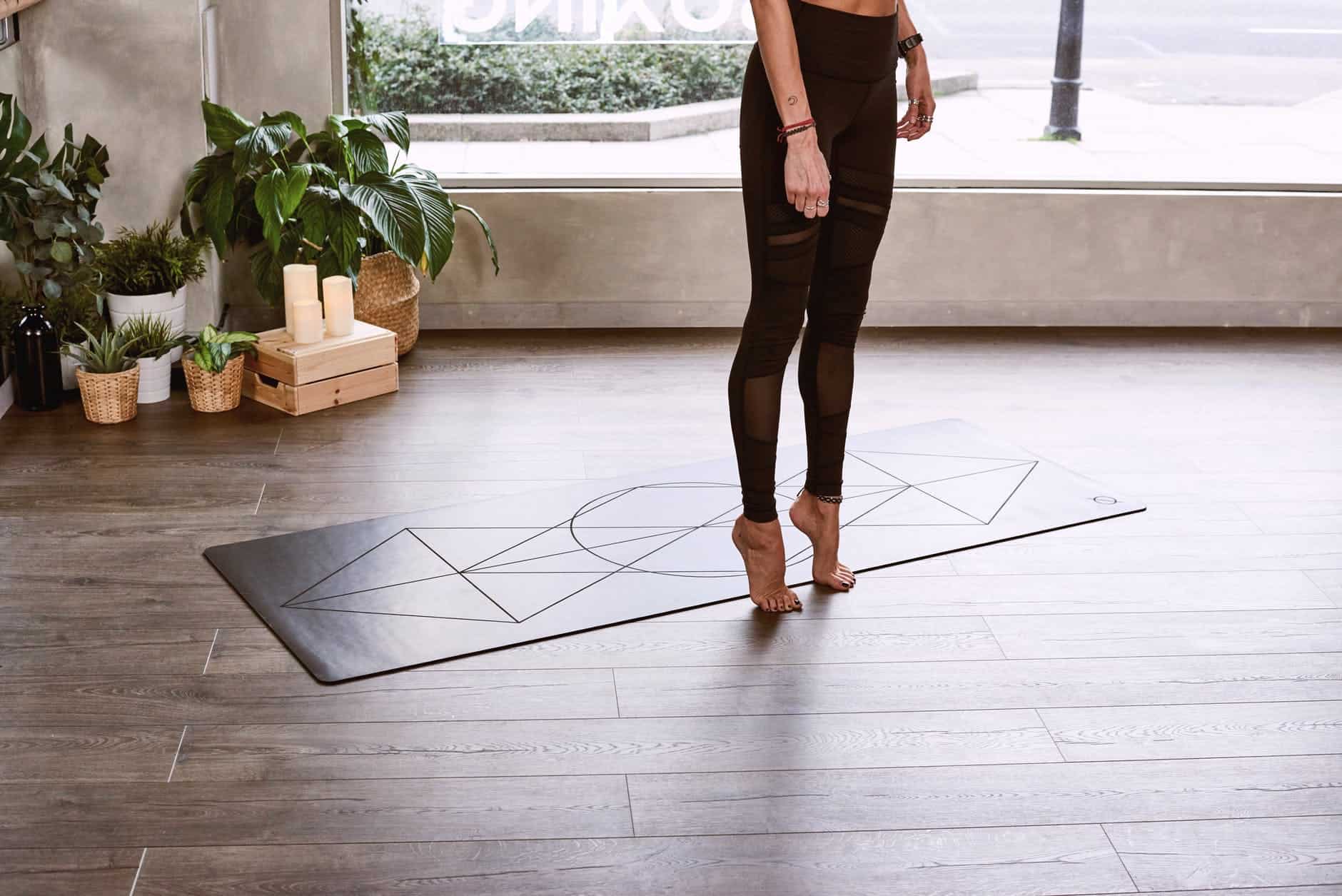 Although I began watching my parents practice with B.K.S. Iyengar when I was three, and joined them at age seven, it took me years to fully absorb the first step of yoga, going within. For the first 13 years of my yoga practice, my effort was directed at physically mastering pose after ever more difficult pose. In my late teens, I often practiced seven hours a day, many days in a row. Staying half an hour in Headstand and an hour in Shoulderstand would leave my neck so stiff that I could not even turn it the next day! In some sessions, I would perform 150 or so poses! By age 20, I had a repertoire of hundreds of poses, including high risk asanas rarely seen and almost never taught. I brought enormous energy to my practice, but it was more in service to my ambition and ego than to a higher and deeper purpose.

Yoga does not measure physical capability

Then, helping a friend lift some crates, I ruptured two disks in my lower back. For what seemed like an eternity, I was unable to sit, stand, or walk without experiencing excruciating pain. When I could finally do asana again, I had to start from the beginning. The muscles around my pelvis, legs, and spine had seized up to protect my back, and I was stiffer than most beginners. This whole experience was a great lesson in humility, and it began the transformation of my asana practice to the much more heart-centered approach that is now the core of my teaching.

The second catalytic experience that transformed my practice was when my wife, Savitri, developed a critical illness. Three times I saw her almost die and be revived. I was once again forced to search for the deeper meanings of my life and the place my daily asana practice had in it. Watching the woman who mattered so much to me struggle for life made me question the haughty attachment I had to my body and the asanas it could do.

The heart of yoga

Assisted by the penetrating and often astonishing insights my wife had gained through her trials, I began to discover what was for me an entirely new approach to yoga practice, an approach that included yet transcended my old one. My teachers and several ancient texts had already introduced me to this kind of practice, but I suppose I was unable to heed their guidance until experience had softened my heart. And the heart was at the core of this new approach: the surrender of the brain to the heart as well as the lifting of the pelvic energy to the heart. My wife Savitri explained to me time and time again the importance of opening the Heart Center. Speaking from the depths of her own inner experience, she reminded me that it was the heart that held the secrets to self knowledge and the heart that was the portal to the universe within.

Now as I teach, I no longer ask students to make the performance of the postures their primary focus in yoga. Instead, I ask them to discover, explore, grasp, and then lift the awesome power of the pelvis into the Heart Center, giving the heart attention, energy, and nourishment. As they work in the poses, I also teach them techniques to help them enlist the intellectual, analytical abilities of the brain in the inner quest that takes place within the heart. For example, Parivrtta Janu Shirsasana (“Revolved Head to Knee Pose”) is an excellent way to learn this heart-centered approach, because performing the pose with elegance and openness requires you to discover and harbor the power inside the pelvis, to lift that power into the heart center, and to open the chest in a wide, resplendent expression of the heart’s inner luminosity. 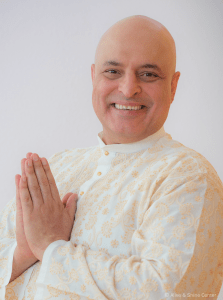 Aadil Palkhivala (E-RYT 500) is a Certified Yoga Therapist and co-founder of Purna Yoga College, as well as the co-director of Alive and Shine Center. With degrees in law, physics and mathematics, and having begun his own yoga studies with B.K.S. Iyengar at the age of 7, he is among the world’s leading yoga teachers. Aadil trains yoga teachers in India, Asia, Europe and the US, and is an international keynote speaker and a writer for Yoga Journal. He is passionate about creating health, wealth and happiness in the lives of his students.

This article was first published on purnayoga.com, and is reposted with permission from the author.

is added to your shopping cart.

Close
Limited-Time Offers, End in:
Close
Back to top